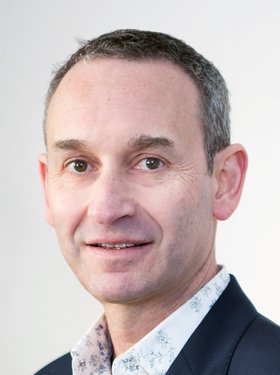 Director of Clinical Programs and Services, Head of Personality Disorder Research at Orygen and Professorial Fellow at the Centre for Youth Mental Health, The University of Melbourne.

Andrew Chanen is Director of Clinical Programs and Services and Head of Personality Disorder Research at Orygen in Melbourne, Australia. He is also a Professorial Fellow at the Centre for Youth Mental Health, The University of Melbourne. Andrew’s clinical, research and knowledge translation interests lie in prevention and early intervention for severe mental disorders, principally personality disorder, along with mood and psychotic disorders. He established and directs the Helping Young People Early (HYPE) prevention and early intervention program for severe personality disorder in young people. HYPE has been recognised with several awards for advancing healthcare. Andrew currently receives grant funding from the National Health and Medical Research Council (NHMRC) and the Australian Research Council. He has over 150 scientific publications. He serves on several Editorial Boards and on a number of expert mental health groups. He is a Past President of the International Society for the Study of Personality Disorders (ISSPD) and the recipient of the 2017 Award for Distinguished Achievement in the Field of Severe Personality Disorders from the Borderline Personality Disorder Resource Centre and Personality Disorder Institute, New York.

2021 SCAP Presentation: Personality disorder in young people: now is the time to act